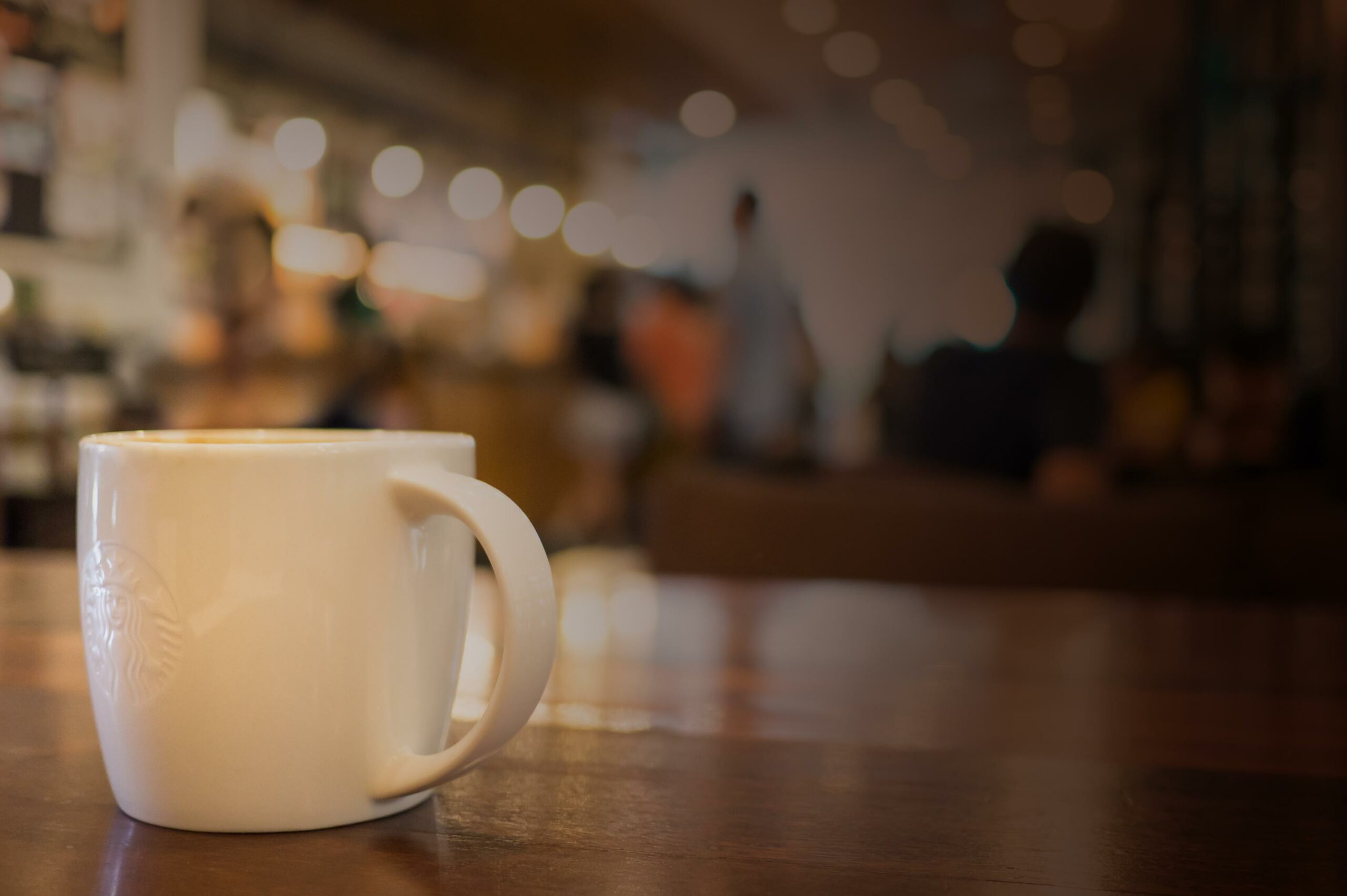 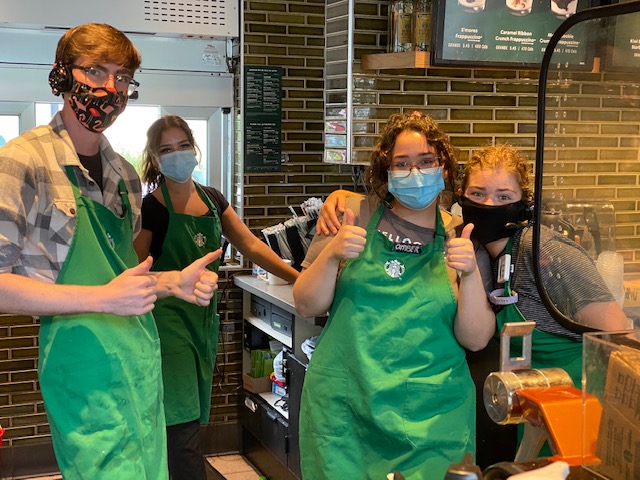 Steelworkers at the Douglas Street Starbucks location in Victoria are steaming mad after Starbucks Canada engages in anti-union tactics, refusing to extend wage increases to the unionized corporate drive-through store.

On May 3, 2022, Starbucks Canada announced investments for its “partners” (employees), including increased pay, benefits and training. In its release sent to all partners, Lori Digulla, Starbucks senior vice-president and general manager, said there would be increased pay for all retail partners in every province and every role beginning this summer. That was quickly followed up with an email to Douglas Street partners informing them they would not receive the partner investments as they were a unionized store.

The USW requested Starbucks Canada to mutually agree to extend the partner investments to the Douglas Street workers. The request was denied.
Starbucks has openly said that unions are unnecessary and has actively engaged in anti-union tactics to discourage partners from joining a union. What we see from Starbucks is nothing more than retaliation.

Send a message to Starbucks management that unionized Starbucks workers deserve better by extending partner investments to them!