USW calls on MPs to use this session to support workers 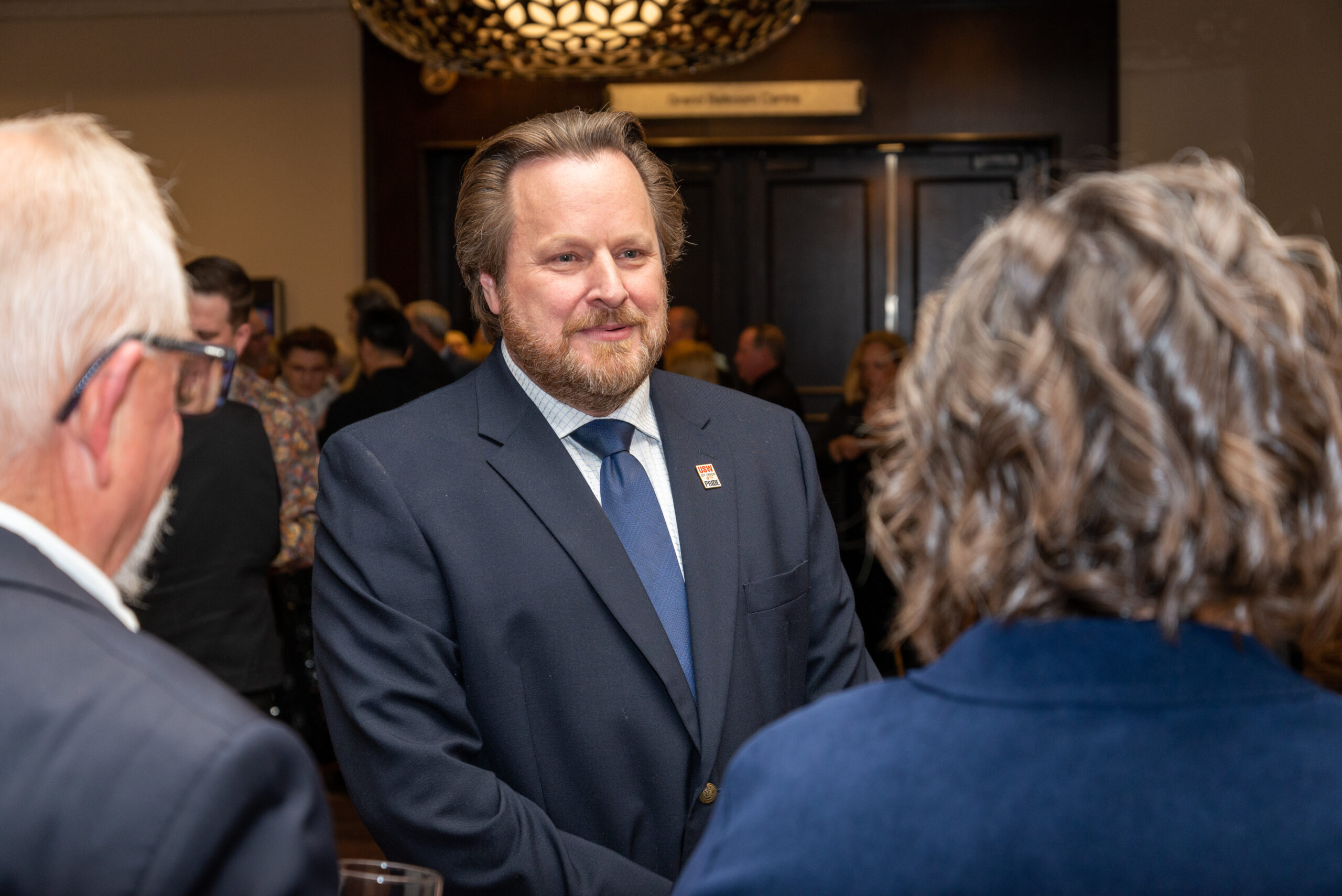 With Members of Parliament coming back to Ottawa, the United Steelworkers union (USW) is calling on all parties to focus on delivering for workers across Canada.

“After all that we’ve been through with the pandemic and now inflation, workers are demanding better from their employers and from their elected representatives,” said USW National Director Marty Warren. “Members of Parliament need to deliver on things that will help people find and keep good jobs, pay the bills and keep food on the table.”

In addition to passing the promised federal inflation relief package, called for by the NDP and announced last week, Warren said more needs to be done to support workers.

“As a start, the government needs to move immediately to help pass the pension protection legislation all opposition parties have already agreed to (Bill C-228),” said Warren. “And, if they want to show they have the backs of workers, the Liberal government needs to stop dragging their feet and pass the anti-scab legislation they promised in the confidence and supply agreement with the NDP.”

Warren also called on the new Conservative party leader to put his words into action and support legislation that would give workers the freedom to fight for their rights at the bargaining table without the threat of replacement workers.

“While Pierre Poilievre says a lot of things about freedom, he has consistently put demands of corporations, big banks and the elite ahead of the rights and freedoms of working people,” said Warren.

Security guards working at Vale’s mining operations in Sudbury are now Steelworkers, after voting overwhelmingly to join the USW.

On the morning of October 4, a sacred fire will be lit to honour and remember missing and murdered Indigenous women and girls. This fire will burn in Sault Ste Marie, Ontario during the third USW National Gathering for Indigenous Steelworkers, held October 5-6 in that community. The USW National Aboriginal Committee thanks Firekeeper Mishomis […]

“Canada has long been a world leader in the peaceful use of nuclear energy, thanks to the hard work and dedication of our members at Canadian Nuclear Laboratories."