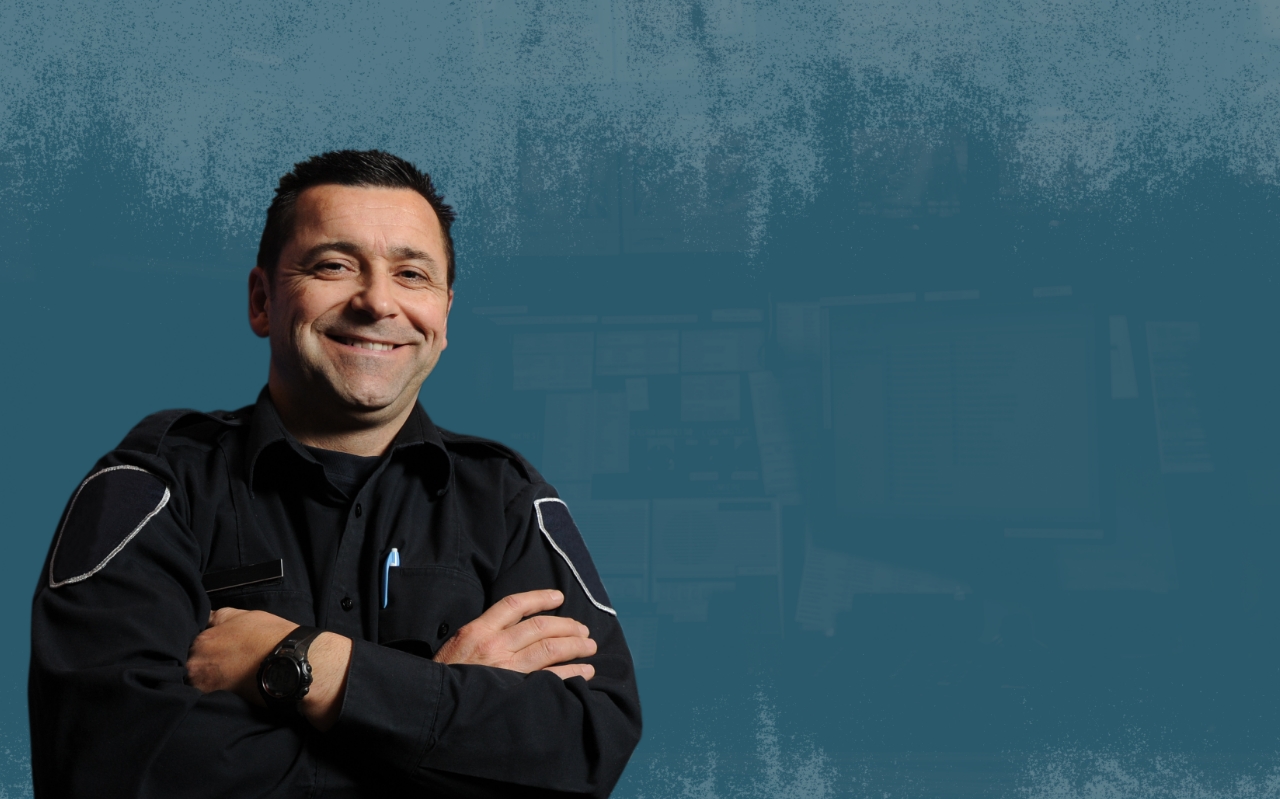 What do environmentalists and actors like Jason Priestly have in common with Mexican miners or human rights activists in Zimbabwe? They are members of organisations who are allies or partners of the United Steelworkers.

Click below to get information about the Steelworkers working hand-in-hand with partners and allies around the world.

What do environmentalists and actors like Jason Priestly have in common with Mexican miners or human rights activists in Zimbabwe? They are members of organisations who are allies or partners of the United Steelworkers.

Click below to get information about the Steelworkers working hand-in-hand with partners and allies around the world.

The United Steelworkers has a strategic alliance with the Alliance of Canadian Cinema, Television and Radio Artists (ACTRA), the union of Canadian film and television performers. ACTRA represents 21,000 professional performers in the English-language recorded media. Together, we are taking on the globalization of cultural industries and addressing common issues such as foreign ownership.

The United Steelworkers is proud to support the Broadbent Institute in their pursuit of progressive change through the promotion of democracy, equality and sustainability and the training of a new generation of leaders. Through research reports, polling and policy proposals, the institute is a fresh, progressive voice on the issues that matter to working people.

The Canadian Labour Congress (CLC) is the umbrella organization for dozens of affiliated Canadian and international unions, as well as provincial federations of labour and regional labour councils, representing the interests of more than 3 million workers coast to coast.

The CLC advocates on behalf of all working people in many different ways – from organizing campaigns and lobbying federal politicians, to representing Canada’s labour movement internationally, to developing partnerships with the community and other supportive groups.

A strategic alliance signed in 2007 strengthened longstanding ties and collaboration between the Steelworkers and the Canadian Region of the Communications Workers of America (CWA). CWA Canada has 9,000 members in Canadian media, including newspapers, broadcasting, news agencies and online media, as well as in social work, interpretation services and light industry.

The alliance is based on the realization that a future sustainable economy must provide good jobs and protect the environment, not one or the other.

Blue Green Canada was formed in 2008 by a strategic alliance between the United Steelworkers and Environmental Defence, and now includes the Communications, Energy and Paper Workers Union of Canada (CEP), the Columbia Institute, the Pembina Institute and Tides Canada.

IndustriALL Global Union represents 50 million workers in 140 countries in the mining, energy and manufacturing sectors and is a new force in global solidarity, taking up the fight for better working conditions and trade union rights around the world.

IndustriALL challenges the power of multinational companies and negotiates with them on a global level. IndustriALL fights for another model of globalization and a new economic and social model that puts people first, based on democracy and social justice. USW is a founding member of IndustriALL.

Los Mineros (National Mine, Metal, Steel and Related Workers of the Mexican Republic)

The United Steelworkers supports Los Mineros, the National Mine, Metal, Steel and Related Workers of the Mexican Republic. We stand in solidarity with workers and trade unionists in Mexico and their fight for labour and human rights. The USW assisted Los Mineros Secretary-General Napoleon Gomez after he and his family were forced to leave Mexico and seek refuge in Canada in 2006. The government of Mexican President Vicente Fox stripped Gomez of his legal certification as leader of the union and filed bogus criminal charges when he protested the deaths of 65 workers in an explosion at Grupo Mexico’s Pasta de Conchos mine. The Mexican Supreme Court ordered the certification to be restored in 2012, and all of the criminal charges were dismissed in 2014. In 2011, Gomez received the AFL-CIO’s George Meany-Lane Kirkland Human Rights Award. Gomez was elected to the Mexican Senate in 2018.

Workers Uniting, representing three million members, is the international union created by Unite, the biggest union in the UK and Republic of Ireland, and the United Steelworkers, North America’s largest private sector union. Workers Uniting is building international labour activism, recognizing that uniting as workers across international boundaries is the only way to challenge the injustices of globalization.

Workers Uniting draws on the energies of more than three million active and retired workers from the United States, Canada, Great Britain and the Republic of Ireland who work in virtually every sector of the global economy, including manufacturing, service, mining and transportation.