NDP’s affordability victory is good news for all workers 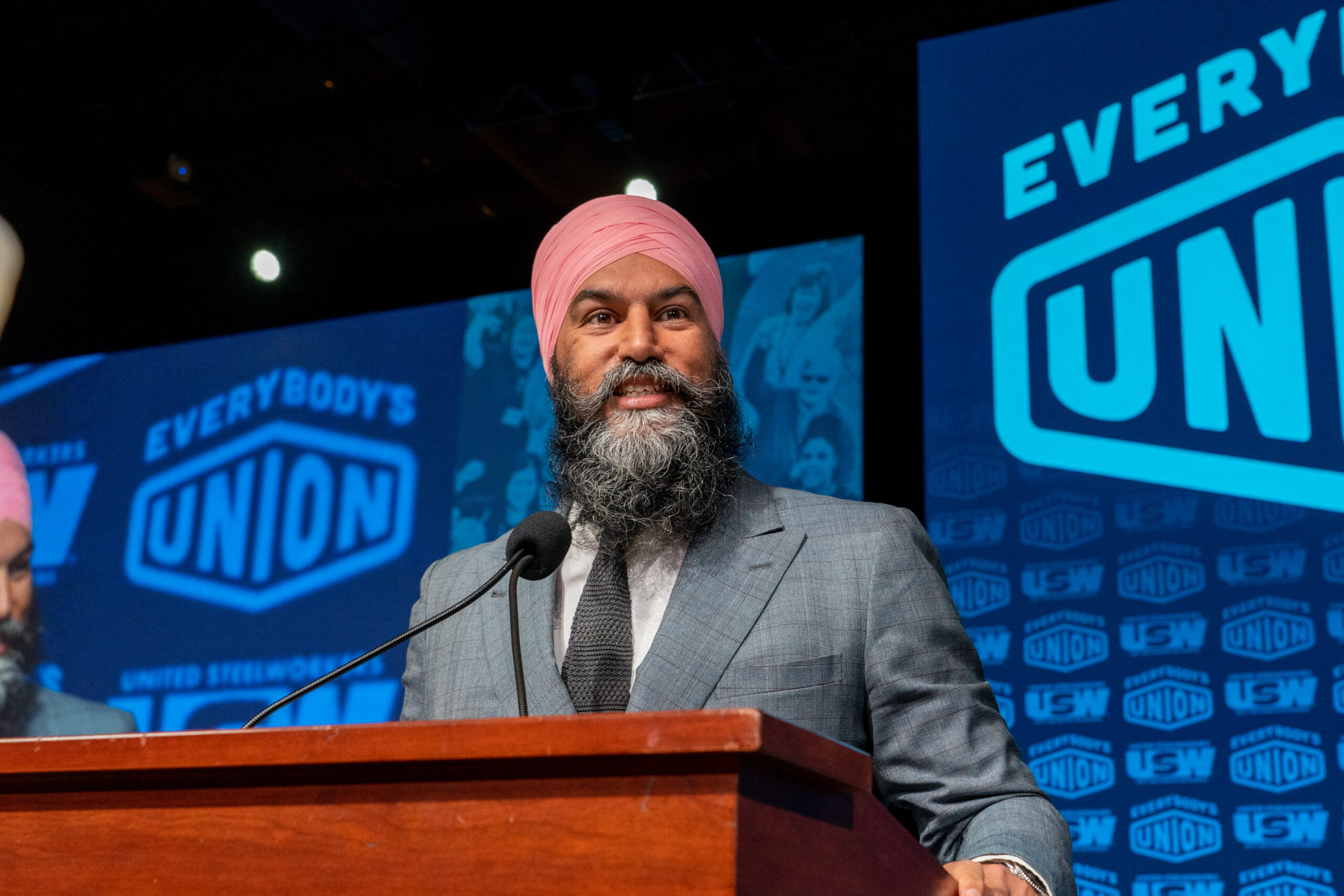 The United Steelworkers union (USW) responded to the federal inflation relief package announced today, saying it will help even more people than those who are targeted directly.

“After two years of working and struggling through the pandemic, and now being forced to face the rising cost of almost everything, workers have been demanding more from their employers and calling for better from all levels of government,” said USW National Director Marty Warren.

“Today’s announcement is only possible because of the federal NDP’s agreement with the Liberals and the New Democrats’ constant push for the government to deliver,” Warren said.

Today, the government and NDP Leader Jagmeet Singh announced their plan to make good on covering dental care costs for children in need, with direct transfers to eligible families while a permanent federal program is established. Funding was also announced to provide support to those who are drowning with housing rental costs and nearly $500 for close to one-third of all Canadians to help them handle the rising costs of necessities.

“Making life more affordable for those who need it the most opens the door for workers to win more at the bargaining table,” said Warren. “When the NDP’s dental plan is fully rolled out, Steelworkers will take that space to get even better benefits for the workers we represent.”

Warren noted that commitment in the agreement with the NDP to ban replacement workers must be implemented, if the government wants to genuinely be seen to be supporting workers in a time of huge inflation.

“Today’s announcement is a good start. And we’re going to keep fighting to make sure all workers get the direct support they need,” said Warren. “Next, we need to see the anti-scab promise passed through legislation.”