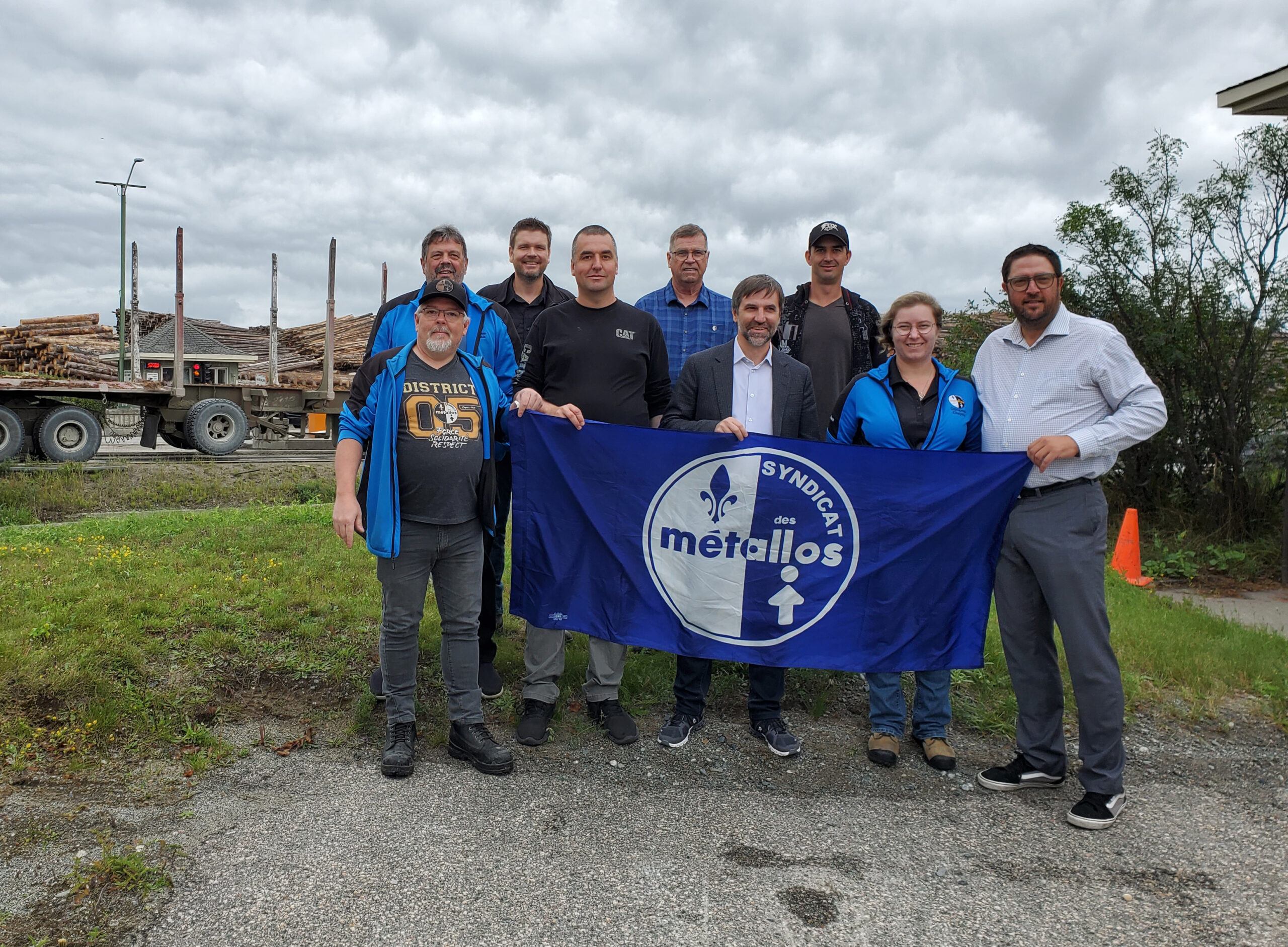 Guilbault met in late August with a Steelworkers delegation led by USW District 5 Director Dominic Lemieux and representatives of members working in the forestry sector, in particular the communities of Chibougamau and Chapais in central Quebec.

The meeting was held shortly after the federal and Quebec governments reached an agreement in principle to jointly develop a plan by June 2023 to protect the woodland caribou.

“Like the environment minister and many Quebecers, we are concerned about the decline of the woodland caribou,” Lemieux said. “It’s a bit like the canary in the coal mine – a sign that the current forest management model is not ensuring the renewal of the resource. What puts the caribou at risk also puts our jobs at risk.”

“We want governments to put money on the table to mitigate the financial impacts and the impacts on the wood supply. If less wood is to be harvested, we must ensure that processing is given greater priority, in order to create added value and jobs,” said Fréchette.

The environment minister publicly indicated his support for the union’s position on creating value-added jobs in the sector.

This article was featured in the Winter 2022 edition of USW@Work. Click here to download and read the full magazine.